Dr Heaney was appointed to the world renowned NHNN in 2006. Alongside his experience delivering neurological care, he was appointed clinical lead for the Department of Epilepsy in 2016. 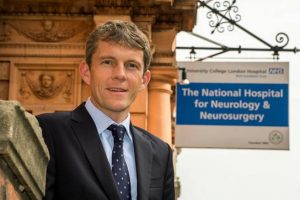 Medico-legal and other expert work